Hotels Gas Stations Restaurants Camping
The Dry Tortugas National Park is located in the Gulf of Mexico west of the bottom tip of Florida. Fort Jefferson lies in the center of the islands that make up the park. About 60,000 tourist come to the park each year taking either a boat or a small sea plane. Vistors like to snorkel, fish, and scuba dive. Dry Tortugas first became a national park on January 4, 1935. The park covers almost 74 square miles and is the western most section of the Florida Keys.

Homestead, FL: Everglades and Dry Tortugas National Parks began implementing their hurricane plan on Thursday, August 25, in response to the forecasts for tropical weather system Invest 99L. Dry Tortugas National Park will close to recreational activities at 6 p.m. on Saturday, Aug. 27 and remain closed until the storm passes and staff are able to assess storm damage and safely open the park. Once the park re-opens, the ferry and seaplane concessions will resume day trips to the park, weather permitting.

Dry Tortugas National Park is in the Gulf of Mexico, 70 miles west of Key West, Florida. Accessible only by boat or seaplane, the 100-square mile park is mostly open water with seven small islands, plus protected coral reefs.

The legendary 19th-century Fort Jefferson is one of the largest forts ever built to protect one of the world’s busiest shipping lanes. Known as the “Guardian of the Gulf,” the fort was also used as a prison during the American Civil War, mainly for Union deserters. Its most famous prisoner was Dr. Samuel Mudd, the physician who set the broken leg of John Wilkes Booth. 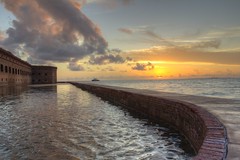 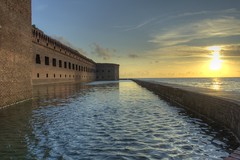 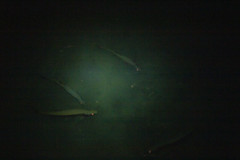 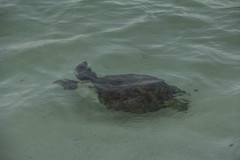 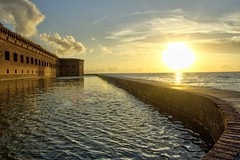 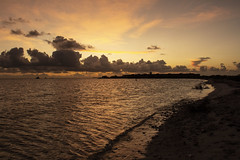 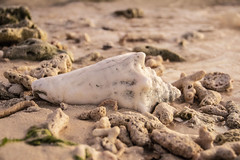 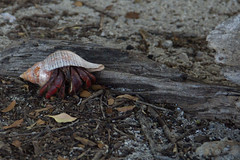 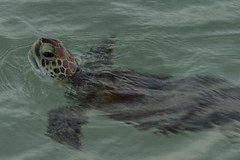 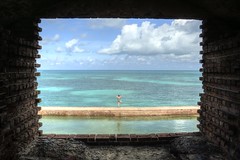 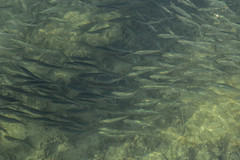 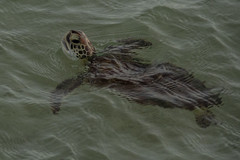 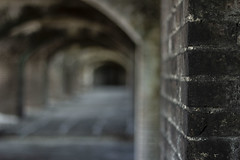 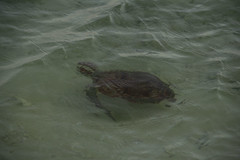 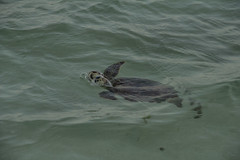 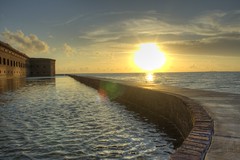 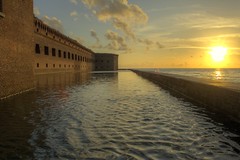 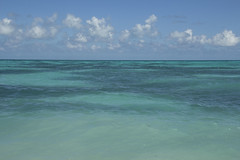 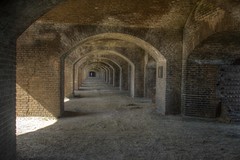