The National Park Service invites the public to comment on proposed changes for park compendiums in Alaska through February 15, 2020. A compendium â“ one for each NPS area in Alaska â“ is a compilation of designations, closures and restrictions adopted under the discretionary authority within the regulations covering national parks. This regulatory tool helps manage Alaska's national park areas for the publicâs enjoyment, use and protection.

Compendiums Unchanged for Most Alaska Parks in 2019

ANCHORAGE, Alaskaâ”The National Park Service (NPS) today announced most compendiums for national park units in Alaska will have no changes for 2019.

Construction to replace the Indian River pedestrian bridge will begin on Monday, May 8.

A new National Park Service report shows that 2.78 million visitors to national parks in Alaska spent nearly $1.3 billion in the state in 2016. That record visitation and spending supported 18,000 jobs. 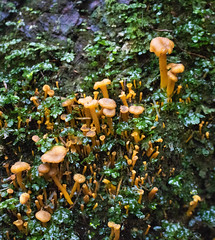 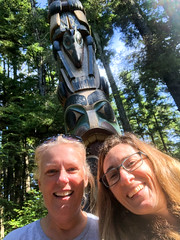 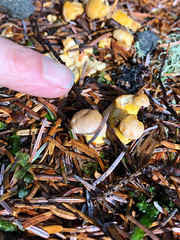 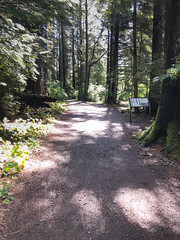 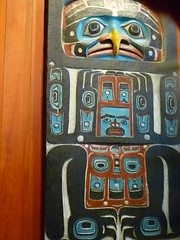 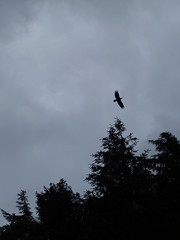 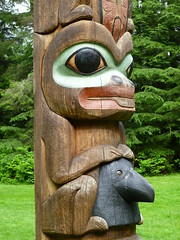 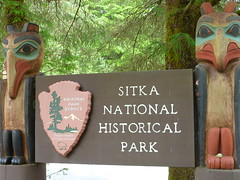 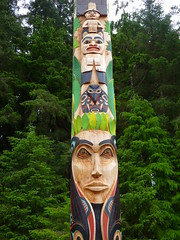 Eagle in the trees 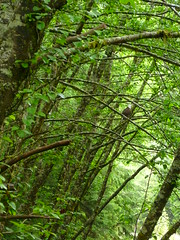 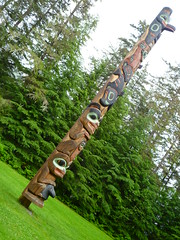 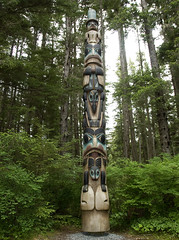